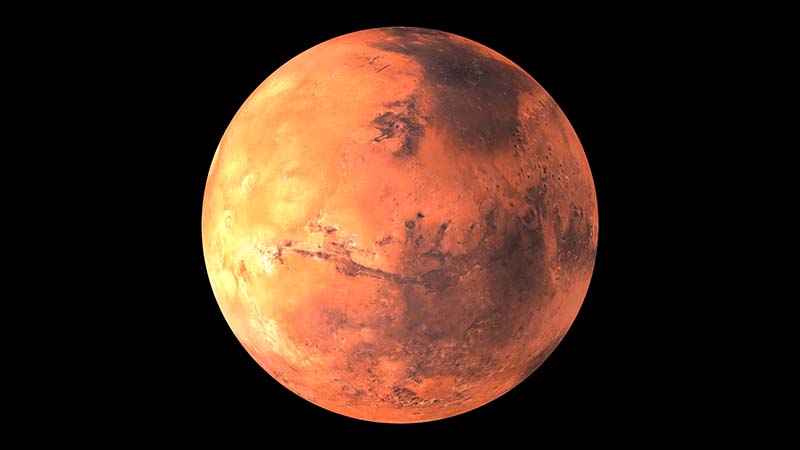 “This just needs a light proofread.”

“Can you look this over? I know it doesn’t need much.”

Regardless of what kind of writing it is, you have probably been working on it even when you aren’t sitting at the computer with it. You’re imagining what to write next while you’re brushing your teeth. So it’s natural that, when you have finished it, you expect that there might just be a few typos and the occasional misplaced comma.

You still need an editor. In fact, you deserve one. It’s hard to see that because many people don’t know what editors actually do. It’s one of the invisible professions, like the lighting and camera crew in movies. When those people do their job well, you don’t notice. When they do it badly, it can ruin the whole show. And the very best movies? The most iconic movies? They were edited, too. There are parts of those movies on the cutting-room floor. Does that make the writers, the directors, or the actors any less magnificent?

So what can an editor do for you? Well, I’m going to discuss this in terms of a novel, but the same things can be true of nonfiction because every work tells a story. With nonfiction, the story is factual. With fiction, the story is imaginary. But both stories have to grab the reader’s attention and hold it. And the important facts have to jump out at the reader and the right elements have to happen in the right order.

I’m going to turn our attention to The Martian, by Andy Weir. It was originally a self-published novel and now it’s a blockbuster movie starring Matt Damon. Here is the first sentence:

You may hate strong language in any form. In which case, you are probably not happy with me right now. But you’ll still probably remember that sentence for the rest of the day. And even if you hate that sentence, you may tell someone else about that horrible word in that horrible blog entry, and that listener may be intrigued enough to pick up The Martian in the bookstore or get a sample on their favorite e-reader.

What a powerhouse of a first sentence.

And then, the story has to be organized. The Martian doesn’t begin with the planning of the mission, or the journey, or a typical day on the Hermes. Weir orients the reader and strands his hero on page four. Where the story begins can make the difference between a wonderful book and a forgettable one. A developmental editor can help you with that.[2]

There are other important things to consider and with which a developmental editor can help you. What if Weir had introduced a supporting character, an amazing, evocative character, worthy of their own sequel? And then what if Weir spent the first five pages on this character who is not Mark Watney? What if we first met that character and then Mark Watney got marooned?

Maybe you have a character like that. Maybe there are whole scenes like that. But there can’t be anything in between the first sentence and the equivalent moment in your book where the dust storm comes and maroons Mark Watney on Mars. Your book is going to be full of important moments, and even the best writers have really good writing that gets in the way of the next important moment. That’s where we editors come in.

Let’s move on. You have the riveting first sentence. Your story began just where it needs to. But maybe there are extra sentences—maybe even really, really good sentences. But think of the number of times that you have needed information from someone, and they’re talking to you about something unrelated and how uninterested you were in their digression. Another common problem is that the book changes diction, so that one moment, it’s written for the people behind you in the grocery store checkout line, and the next moment, it sounds like you’re talking to a Supreme Court justice. Your reader will get whiplash.

Maybe there is a lot of what we editors call headhopping. In The Martian, Mark Watney’s story is in first person, and the remainder of the book is from the point of view of several different characters, one at a time. Mark Watney always speaks in the first person. We don’t suddenly get jarred out of the narrative with, “Little did Mark know, but, thirteen billion light-years away, two galaxies collided …” If your story is going to be in third person omniscient, that’s fine, but it has to be consistent. Maybe your book has too many dialogue tags. You know, “she said with gusto.” Maybe all your characters have the same verbal tics, so your reader either gets distracted or loses the ability to tell who’s who. All of the issues that I’ve just talked about involve a heavy copyedit. We editors can identify problems like these and fix them for you.

With all of those issues resolved, what does a standard copyedit accomplish? Well, consider the word copyeditor. Is it copy editor or copyeditor? Well, authority is mixed, and it, like many words, can be spelled more than one way. Which one to pick could be its own blog entry. It’s okay to pick either one. But it has to be spelled the same way throughout the book or it will distract the reader, and it will look unpolished. There are many other ways in which a book can be internally inconsistent. For example, it is not uncommon for a writer to refer to a character as John, John Doe, or Mr. Doe all in the same novel. Other consistency problems involve cross-references; if you say that Figure 1 depicts an image of an otter next to a manatee, and Figure 1 actually depicts a manatee next to an ocelot, your copyeditor can catch that before the manuscript goes to print.

All of these things are before we get to those spelling mistakes, typos, and usage problems.

What else can we do? We can make sure that the protagonist doesn’t walk from the steps of the US Capitol to FBI headquarters in Quantico. At least not without a lot of explanation from you. When your main character is knocked out with a tire iron and his eyelids flutter open after a week-long coma, he can’t get up and immediately get on a plane to Zurich in time to stop the bad guys from kidnapping the scientist. It’s an editor who will point out to you that readers are more informed than they used to be about traumatic brain injury (here comes a Grey’s Anatomy spoiler from Season 7, so skip to the next paragraph if you don’t know what happens) and will ask you if you might not want to make some changes. Because only in Grey’s Anatomy can Callie be hurled through a windshield, recover, and go back to practicing orthopedic medicine as if the crash had never occurred, and that’s the same show in which doctors have sex with patients and don’t get fired and then lose their licenses long before the lawsuits they are going to lose, and so the viewers already know that the show is happening in an alternate universe.

Finally, you can hire a proofreader. This involves a final check on a nearly-complete writing before it goes to the printer to ensure that there are no misspellings, pages with only one word on it, punctuation problems, or inaccurate pagination.

The first step is to send your work to an editor and talk to that editor about what is best for your manuscript.

1. Andy Weir, The Martian (New York: Broadway Books, 2014), 1. I’ll reassure you that there are no spoilers in this blog entry, not about The Martian, anyway. There is one Grey’s Anatomy spoiler, though, but it’s from Season 7.

2. There are many different technical terms for specific kinds of editorial tasks. Some people talk about structural editing or line editing instead of developmental editing. There may be a disagreement about what constitutes heavy copyediting. This can cause some confusion. And, to be fair, many of these tasks blur into other ones. I solve this in my contracts by setting out explicitly what the scope of work is.

← Previous: That's What George Knows Next: They and the Headlines →