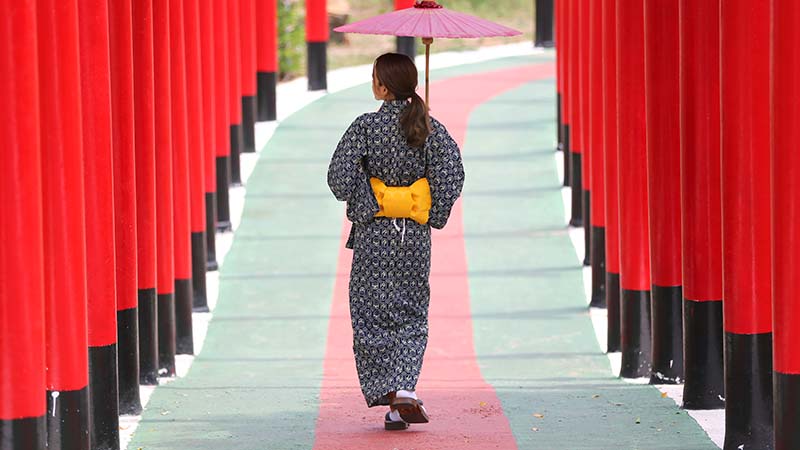 One throat to choke.

Let’s go for the ask.

By all that’s holy, no. That’s just creepy, especially in light of #MeToo.

Please don’t use business jargon. It’s often uninformative, occasionally creepy (open the what?), and has the effect of creating an us–them relationship between businesses and consumers.

And not because instantiate is not a word. It absolutely is a word, and it’s been around since 1949, according to the Merriam-Webster Unabridged Dictionary (MW). It just sounds awful. Learnings isn’t in MW but that’s probably just a matter of time.

This natural flux is why we can be shocked to see words that we think of as verbs be turned into nouns (like the horrid the ask). According to MW, ask was first used as a noun in 1891. Not very often, clearly. But someone has kicked open that particular bag of seeds again.

It’s true that Shakespeare used “dialogue” as a verb (“Dost Dialogue with thy shadow?”). But I’ve got news for ya, buddy: You ain’t no Shakespeare. Resist the temptation to use this utterly superfluous verb as a substitute for “talk” or “speak.” Usage example: “Let’s dialogue telephonically via land line,” meaning “call me at the office.” Sigh.[1]

Yes, ask has been a noun long before now. But today, it’s business jargon. The sentence “Do you have a solve for this?” bothers me because “Can you fix this?” works just as well, not because a verb shouldn’t be turned into a noun. Similarly, going forward is perfectly grammatical English, but from now on works just as well. Yes, English grows and changes. If you want proof, go take a look at Beowulf, The Canterbury Tales, Macbeth, the King James Bible, Bleak House, and The Book Thief. But that doesn’t mean that it can’t change again.

What does that have to do with the ask? Or solve as a noun? Or, God help us, incent?

It’s Okay to Dislike Some Language

Some descriptivists believe quite strongly that any unhappiness at any development in the language is unsophisticated. But I don’t think that we can say that some language stirs us and gives us great joy and then be prohibited from saying that some language is ugly, that some jargon is ineffective yet ugly, and that some words need to be retired. Because we do that all the time, too. For proof, how does the word niggardly sound to you, now?

I’m not saying that open the kimono is on the same level as niggardly but it’s getting there.

If you are reading a blog like mine, odds are that you love language. You might love the words of a particular Supreme Court opinion, piece of fiction, science writing, or poem. Or even children’s book. While I was taking my copy of The Canterbury Tales off the shelf, a children’s book came out with it: Sweet Dream Pie, by Audrey Wood.[2] And in it, there is the following sentence:

Pa Brindle blew the cobwebs off the trunk, then threw it open—and all the cats in the neighborhood opened one eye.

As you begin to contemplate the business jargon, please feel free to return to the above sentence as an antidote. You’re welcome.

What’s Wrong with It?

Business jargon is often imprecise even when it sounds technical. It doesn’t involve terms of art, such as, in criminal law, the word search, which speaks to a precise kind of event that changes the legal rights and responsibilities of everyone involved. It doesn’t specifically identify a medical problem, like slipped capital femoral epiphysis, which identifies a particular hip problem with specific signs and symptoms that require a spectrum of medical interventions. You can’t get away from terms of art, nor should you. But what does value-added tell you, really?

If you are an author, and you want to business jargon,[3] I will try to dissuade you. And if you put those words in the mouth of a character in a novel, then you might create an unintended response in the reader. If you have writing like this in your work, I won’t change it unless we’ve agreed in advance that I should. But, without more, I will flag it and give you suggested revisions in a comment.

To the extent that I have a philosophy about language, it’s that it should 1) communicate effectively and 2) sound good. And business jargon does neither.

[1] This comes from a delicious blog I found while researching this blog post. It’s called MBA Jargon Watch.

[2] Mark Teague’s illustrations are amazing, too. And what, do you ask, is a copy of a children’s book doing jammed next to Chaucer? It is wishing that there was one more bookcase in the house.

← Previous: Disembodied Hands and the Passive Voice Next: Is This Alphabet Soup? →